To everyone who knows him, West Ashby has always been that guy: the cocky, popular, way-too-handsome-for-his-own-good football god who led Lawton High to the state championships. But while West may be Big Man on Campus on the outside, on the inside he’s battling the grief that comes with watching his father slowly die of cancer.

Two years ago, Maggie Carleton’s life fell apart when her father murdered her mother. And after she told the police what happened, she stopped speaking and hasn’t spoken since. Even the move to Lawton, Alabama, couldn’t draw Maggie back out. So she stayed quiet, keeping her sorrow and her fractured heart hidden away.

As West’s pain becomes too much to handle, he knows he needs to talk to someone about his father—so in the dark shadows of a post-game party, he opens up to the one girl who he knows won’t tell anyone else.

West expected that talking about his dad would bring some relief, or at least a flood of emotions he couldn’t control. But he never expected the quiet new girl to reply, to reveal a pain even deeper than his own—or for them to form a connection so strong that he couldn’t ever let her go…

Abbi Glines is one of my favorite authors and I honestly can’t help but fall in love with her books. She is beyond brilliant and I cannot wait to get my hands on the hardcover edition of “Until Friday Night” in just a few short days! 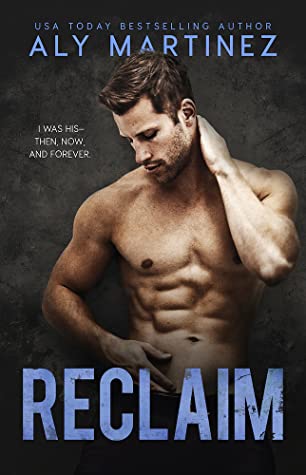