Maverick was a sexy, entertaining, and addicting contemporary romance in the North Ridge series, and my favorite novel by Karina Halle so far! She completely exceeded my expectations with this book and I couldn’t have loved Maverick and Riley’s story more. It was by far a TOP FAVORITE read of 2017 and I am so excited for Hot Shot to release early next year!

Maverick and Riley were amazing and my favorite characters and couple that Karina Halle has written so far. I was immediately drawn to them and their story and couldn’t get enough. I loved their personalities and red hot chemistry together, and I really enjoyed how their relationship progressed throughout. I loved that the story was written from both Maverick and Riley’s POV, and I thoroughly enjoyed their banter and interactions with each other. There were plenty of intimate and romantic moments between them that will be sure to heat you up on a cold winter’s night. There were a few things towards the end that I didn’t care for all that much, but I understood why they had to happen. Other than that, Karina Halle did a phenomenal job with every aspect of this book, and I was more than pleased with the conclusion to Maverick and Riley’s story.

Most of the secondary characters were wonderful as well. I loved getting to see several familiar faces from Wild Card, although I would have loved to have seen more of them. I am dying to read Fox and Delilah’s story.

Maverick was another sexy and addicting standalone in the North Ridge series and one of my TOP FAVORITE reads of the year. I absolutely loved Maverick and Riley’s story and I couldn’t have been happier with the conclusion. Karina Halle is an extremely talented writer and one of my top favorite authors. I have fallen in love with her writing style and books, and I am so freaking excited to read Hot Shot, the final installment in the North Ridge series! 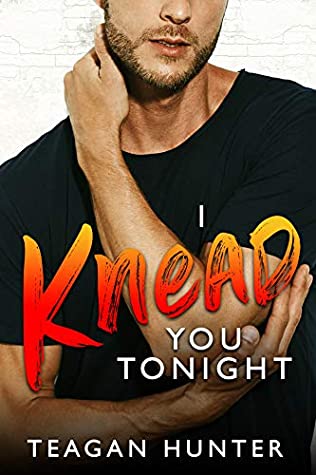