Theo Cruz, a New York man known for his family’s billion-dollar empire, Cruz Enterprises, has been indicted this afternoon in the Court of Public Opinion on charges of Bro-Code Conspiracy. Chief counsel for the prosecution, Caplin Hawkins, spoke candidly about the accusation. “Once thought of as a best friend to many—including myself—Theo Cruz has officially … END_OF_DOCUMENT_TOKEN_TO_BE_REPLACED 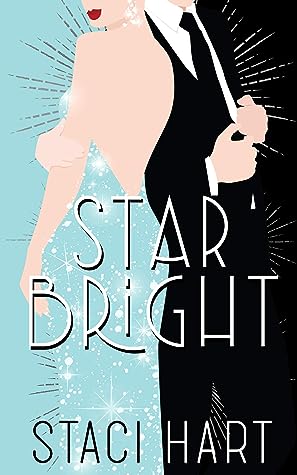