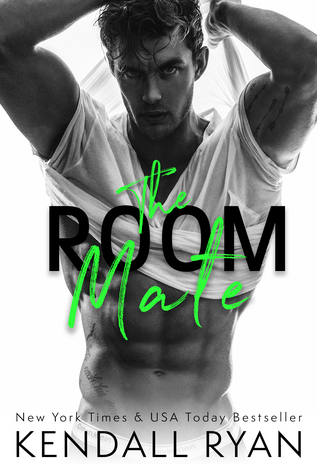 The last time I saw my best friend’s younger brother, he was a geek wearing braces. But when Cannon shows up to crash in my spare room, I get a swift reality check.

Now twenty-four, he’s broad shouldered and masculine, and so sinfully sexy, I want to climb him like the jungle gyms we used to enjoy. At six-foot-something with lean muscles hiding under his T-shirt, a deep sexy voice, and full lips that pull into a smirk when he studies me, he’s pure temptation.

Fresh out of a messy breakup, he doesn’t want any entanglements. But I can resist, right?

I’m holding strong until the third night of our new arrangement when we get drunk and he confesses his biggest secret of all: he’s cursed when it comes to sex. Apparently he’s a god in bed, and women instantly fall in love with him.

I’m calling bullshit. In fact, I’m going to prove him wrong, and if I rack up a few much-needed orgasms in the process, all the better.

There’s no way I’m going to fall in love with Cannon. But once we start…I realize betting against him may have been the biggest mistake of my life.

The Room Mate was interesting, entertaining, and a very enjoyable read. I have read several books by Kendall Ryan, and The Room Mate has definitely been the best one so far. Her writing style was excellent and I loved that it was written in first person, past tense – my favorite kind to read.

The storyline and characters were wonderful. I am a huge fan of the roommates and friends-to-lovers trope, so I knew I would most likely enjoy this book. Cannon and Paige were both extremely likable characters and I was immediately hooked to their story from the very beginning. Their chemistry was immediate and undeniable, and I liked how their relationship progressed throughout. The banter and ease of conversation between Cannon and Paige was great, and I loved that the story was narrated from both of their points of view. I wasn’t a big fan of Cannon’s older sister and Paige’s best friend, Allie, but luckily she didn’t appear in the book too often.

I enjoyed The Room Mate more than I have any of Kendall’s other books in the past, however, there were a few things I didn’t care for. Everything that happened towards the end of the book felt rushed and kind of like the author just threw it together quickly. I was slightly disappointed with the conclusion and wished it had ended a little differently. If it had, I might have given The Room Mate five stars instead of four.

Cannon and Paige’s story was still enjoyable despite my dislike of certain events, and I was glad to have the opportunity to read it. I will definitely be reading the next book in the Roommates series, The Play Mate, when it releases.

Kindle copy received in exchange for an honest review.

One thought on “Book Review – The Room Mate (Roommates, #1) by Kendall Ryan” 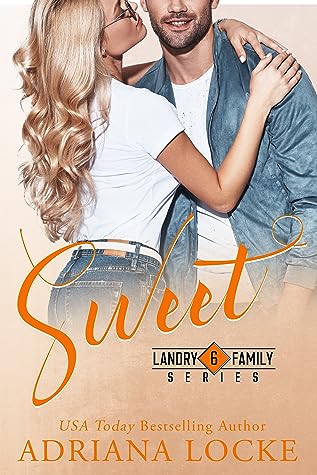