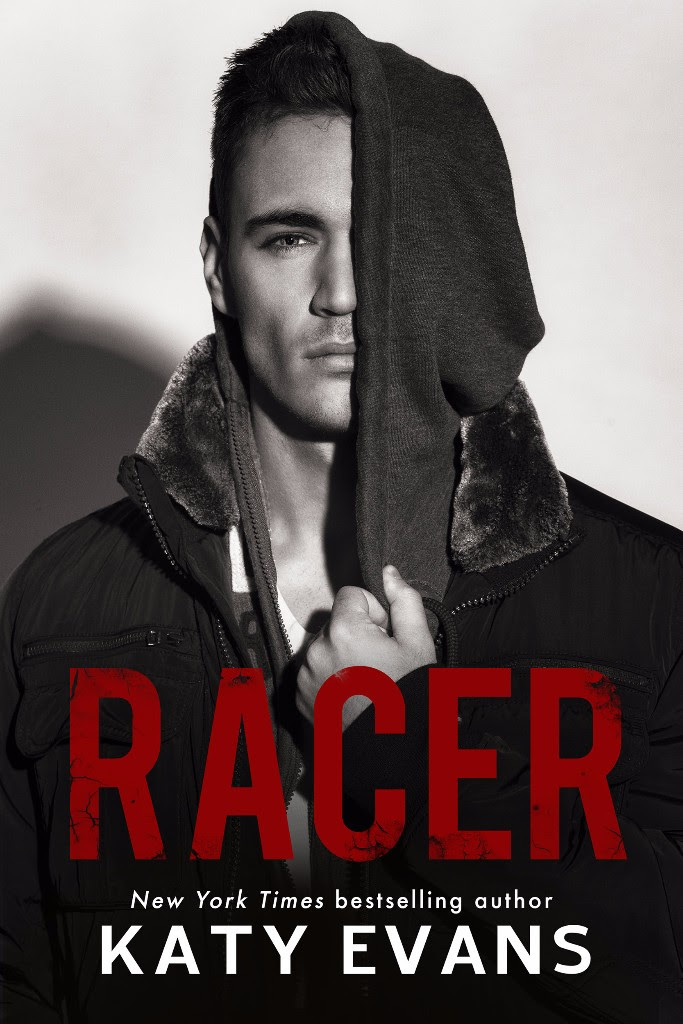 A bad boy with something to prove.
A woman with a mission.
The race of their lives.
The love of a lifetime.

I don’t think his parents expected him to live up to his name—Racer Tate—but once he felt the adrenaline rush behind the wheel, he was addicted.

He’s the fastest, fiercest driver around.

Scouting new talent brings me to his doorstep…
but his smile sends me to my knees.

The sexy, mysterious Racer Tate is not the kind of man a girl like me falls for. He’s secretive, reckless, elusive. But his proximity pushes me beyond reason, and his kiss….

This is our last chance to win, and he is our only hope. I’m supposed to watch him—make sure he doesn’t get into trouble. But it’s an impossible task. And now the one in heart wrenching, toe-curling, soul-crushing trouble is me. Because when your heart belongs to someone, their truths become your own, and their secrets become your salvation…or your curse.

He says he wants me. He says I’m the One. But he also thinks he’ll break my heart, one piece at a time until it’s gone.

Katy Evans grew up with books and book-boyfriends until she found a real sexy boyfriend to love. They married and are now hard at work on their own happily ever after. Katy loves her family and friends, and she also loves reading, walking, baking, and being consumed by her characters until she reaches “The End.” Which is, hopefully, only the beginning…