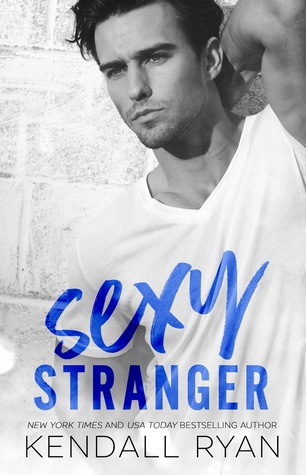 He’s rude. Arrogant. And too hot to handle.

And she’s stranded with him for an entire week.

He knows the sexy stranger doesn’t belong in his small town, but he’s determined to keep her there. The second she opens her smart mouth, he wants to swap a whole lot more than insults with her. She’s got a secret. But he’s got his own agenda. Buckle up.