We are excited to bring you the two upcoming covers for the new FORBIDDEN DESIRES series from New York Times, Wall Street Journal, and USA Today bestselling author Kendall Ryan. DIRTY LITTLE SECRET and DIRTY LITTLE PROMISE are written in the same vein as the much loved international phenomenon, Filthy Beautiful Lies. 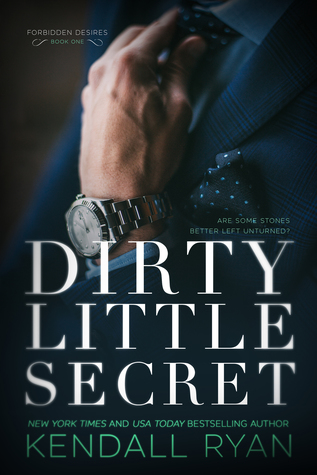 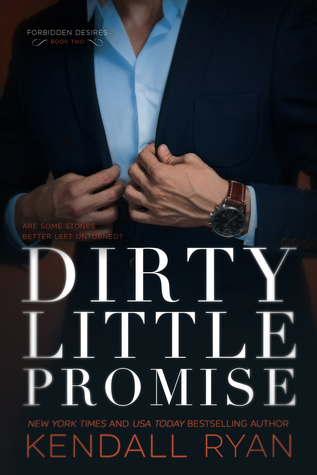 The secret I’d discovered about sexy billionaire Gavin Kingsley was so big, so haunting wasn’t something I could overcome. I had a decision to make—hear him out and see where things went, or turn to his brother Cooper, who I was fairly certain was in love with me. But something dark inside of Gavin called to something dark inside of me. And I wasn’t willing to just walk away—not yet anyway.

This is the conclusion to Emma Bell’s epic love affair with the alpha and enigmatic Kingsley brothers. Secrets will be exposed, sides will be chosen, and nothing will ever be the same.