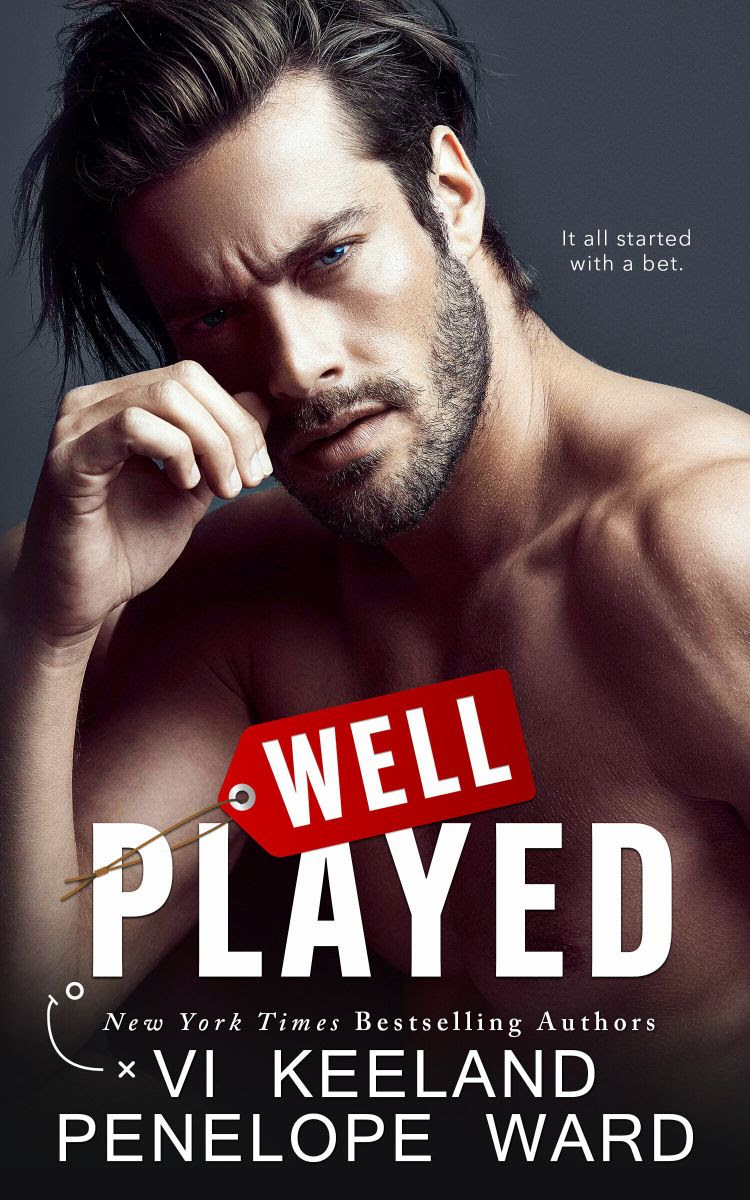 It all started with a bet.
When my young son inherited half of his great grandfather’s historic inn, I decided to move us both to the place where I grew up.
Notice I said half of the Inn.  The other half now belonged to Levi Miller, the famous quarterback who had other ideas about what we should do with the property.
We won’t mention that I accidentally injured him during our first meeting, causing him to get eight stitches.
You could say we got off on the wrong foot.
We bickered a lot as we both moved into the property while we figured things out.
He wanted to unload the rundown place which, admittedly, needed a lot of work.
I wanted to restore The Palm Inn to its original beauty and re-open it as a bed and breakfast.
We couldn’t agree on anything.  So Levi made me a proposal.  One he thought I would surely lose.  If I could sell out the place by the time he had to leave for training at the end of summer, he would back off and let me run it.
But in the weeks that followed, we got more than we bargained for while we were living under the same roof.
Levi and I got closer, and before I knew it, my nightly fantasies about the brawny Adonis became a reality. Not to mention, he was so great with my son.
We were in over our heads in more ways than one.
Because not only was he the last man on Earth I should be falling for because of our deal, but Levi was also my ex’s older brother.
And now the inn was the least of my problems.