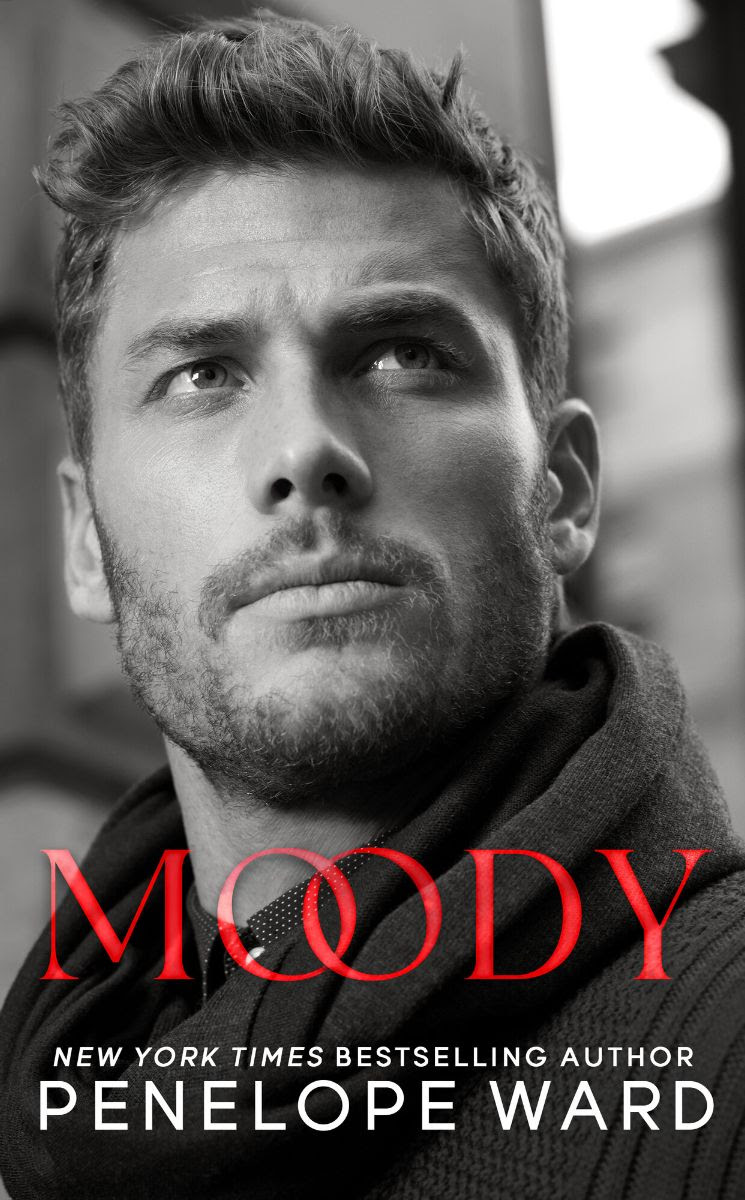 The day I showed up to Dax Moody’s sprawling home, I had no idea what was coming.
As a traveling massage therapist, I was used to entering the houses of strangers.
But this assignment was different from any before it.
From the outside, I’d correctly assumed the owner was rich. What I didn’t realize was that he would be younger than I’d imagined, single, stunningly gorgeous, and mysterious.
Despite the fact that Dax had booked a massage, it never actually happened, since our first appointment was unexpectedly cut short by a comedy of errors.
Certain I’d never see him again after that day, I’d done nothing but think about the captivating man.
To my surprise, he called a second time. That appointment, we talked a lot, developing a stronger connection. But once again, there was no actual massage.
The man I now affectionately called “Moody” kept calling me to come back.
It took three times before I finally gave him the massage he’d ordered. Let’s just say it was challenging to keep things professional. I was extremely attracted to Dax, and by that time, I was falling hard.
Eventually, I’d find out why he’d been so aloof, the reason why he and I could never be together.
Our story was supposed to end there, but it didn’t.
Instead, I was left perpetually longing for a forbidden man.

Sign up to be alerted when it goes live on Amazon here: https://fave.co/2KoLPUN
**No Amazon e-book preorder. Will go live on/around release day. 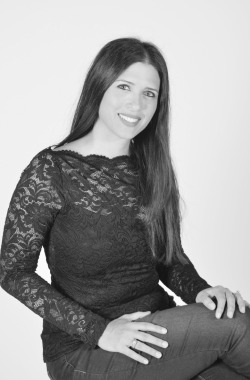