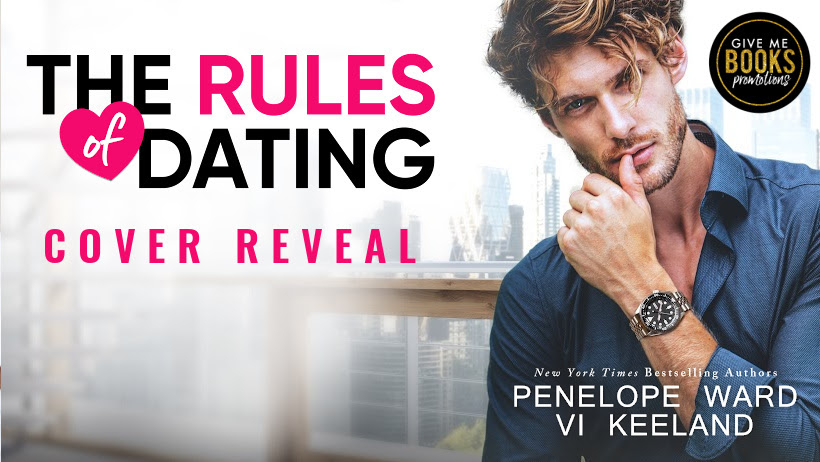 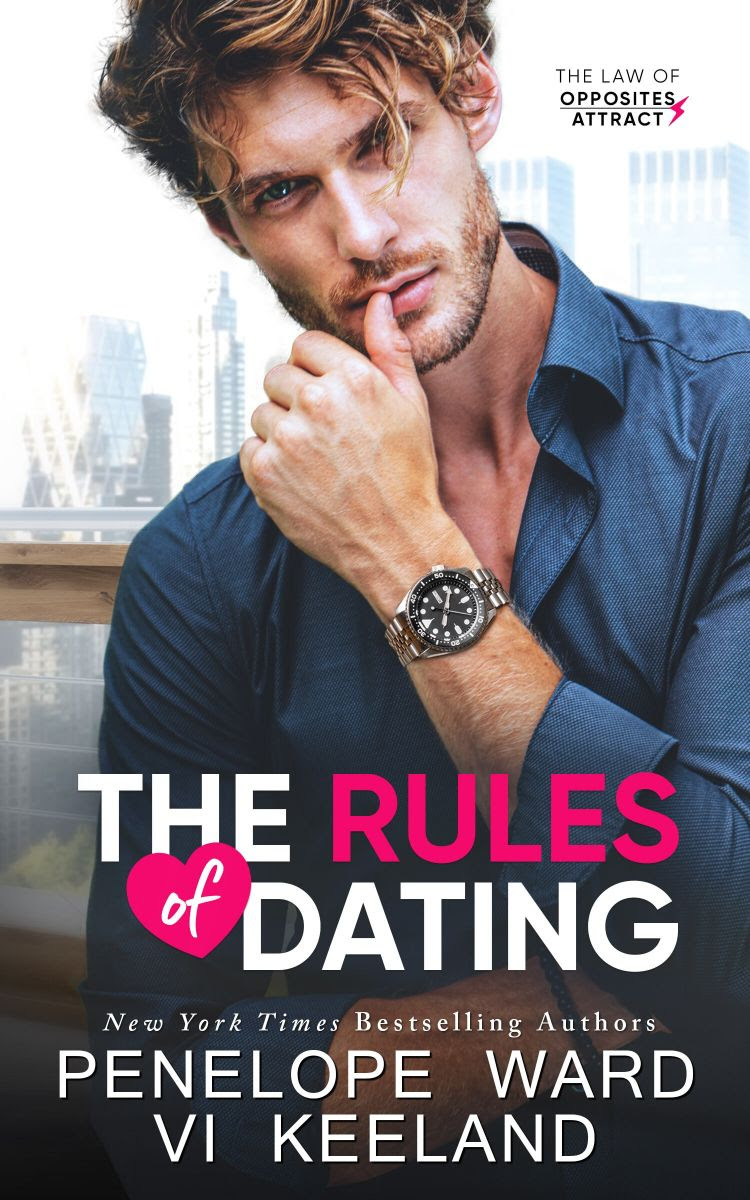 It all started when I hosted a little party for a bunch of new friends.
Though “friends” might not be the right word since the invitees were all the women I’d found out my boyfriend was talking to behind my back. When the guest of honor walked in—aka my now ex—things took a turn…
Unfortunately, a stranger witnessed the whole blowout. I was in a mood that night and ended up giving this gorgeous guy an attitude, too. As if my night could get any worse, before he stormed off, he informed me he was actually my landlord.
Colby Lennon, along with three of his friends, owned the building where my tattoo shop was located.  He and I were total opposites.  He wore a tie, oozed confidence that came with years of women falling at his feet, and wasn’t afraid to say what he wanted, which lately—was me.
I hated that I found myself attracted to him.  Especially since I was supposed to be on a self-imposed dating hiatus. Yet the two of us couldn’t seem to stay away from each other. We started hanging out, as friends.  I even went as far as making rules for what he’d dubbed our “undates.”
But eventually, our explosive attraction became too much to bear, and we broke our resolve. I let my guard down and started to really fall for Colby.
Nothing could have prepared me for the ride he took me on. And I certainly wasn’t prepared for where I’d wind up when the ride was over.
All good things must come to an end, right?
Except our ending was one I didn’t see coming.