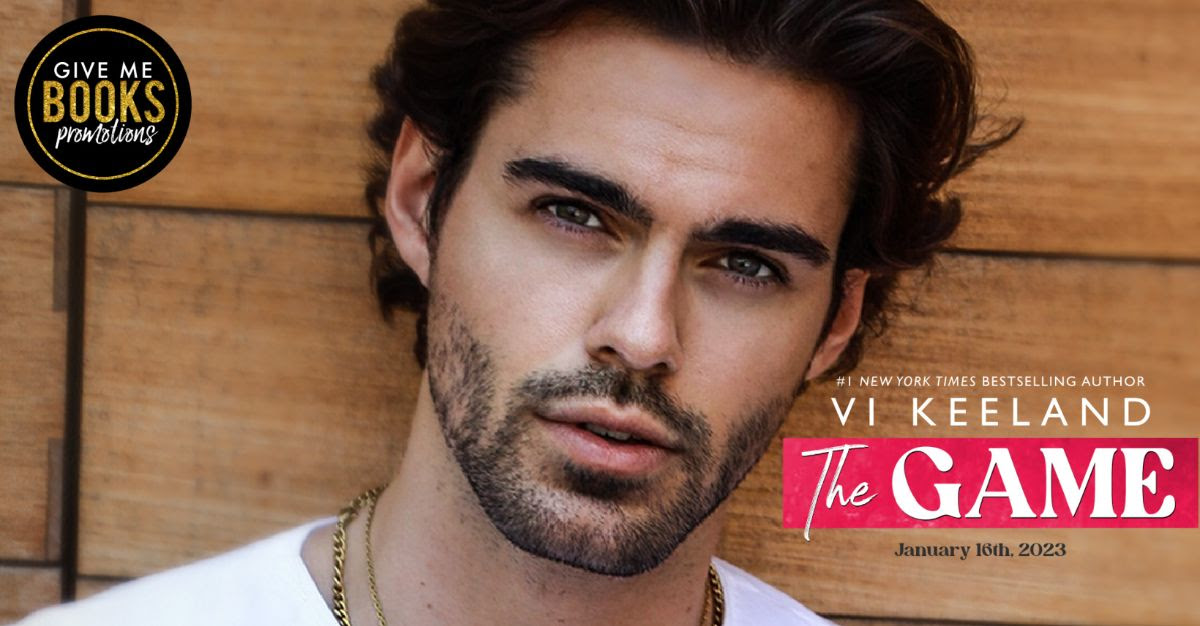 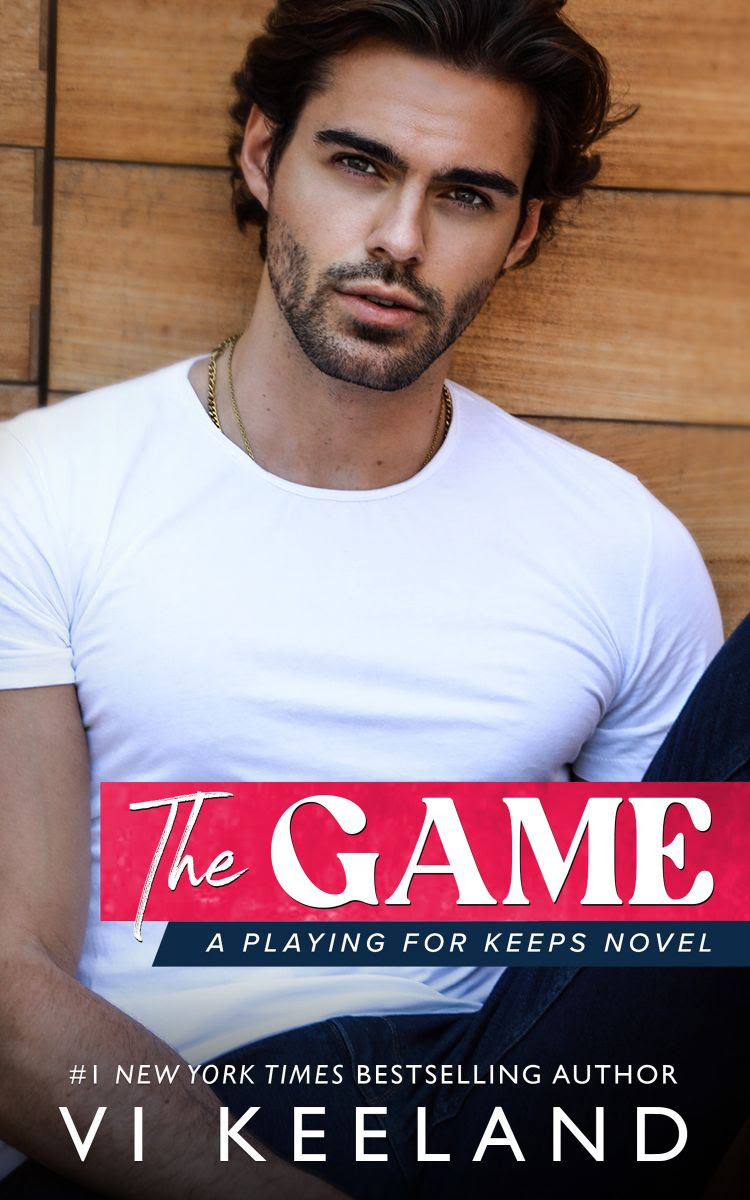 I spent twelve hours writing algorithms for one of the largest companies in the world and then came home to work on a pet project of mine—feeding facts about the men I knew into a formula to find my perfect match before my twenties came barreling to a close.

But then a man knocked on my door and handed me some papers that turned my life upside down.

Apparently, a father I never knew existed had left me something in his will. That something turned out to be part ownership in a professional football team.

Next thing I knew, I was learning a sport I knew nothing about by spending time with the team’s quarterback who was out with an injury, a man who my formula would definitely determine was all wrong for me.

Christian Knox was too handsome and confident for his own good and could have any woman he wanted.  Only lately the only woman he seemed to want was me.

But there was no way I was getting involved when I was now his boss, even if he was insanely gorgeous and had the dirtiest mouth I’d ever come across.

It would be wrong, wouldn’t it?

Probably. But you know what they say about things that are wrong…sometimes they feel so right.

Do you like texts better than email? Receive text notices of Vi’s new releases by texting the word BOOKS to 77948 You will ONLY receive a text when a new book goes live – no other messages at all!

Vi Keeland is a #1 New York Times, #1 Wall Street Journal, and USA Today bestselling author. With millions of books sold, her titles are currently translated in twenty-seven languages and have appeared on bestseller lists in the US, Germany, Brazil, Bulgaria, and Hungary. Three of her short stories have been turned into films by Passionflix, and two of her books are currently optioned for movies. She resides in New York with her husband an their three children where she is living out her own happily ever after with the boy she met at age six.