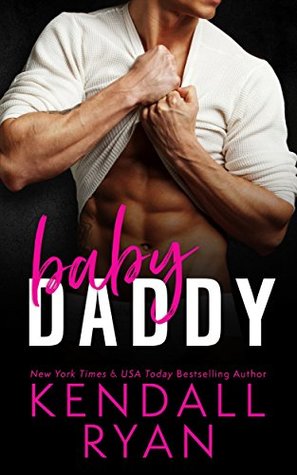 We met in a trapped elevator.

Emmett was on his way to work, sophisticated and handsome in his tailored suit and tie.

I was on my way to the sperm bank. Awkward, right?

At thirty-five, my life hadn’t taken the path I thought it would and I was tired of waiting—I wanted a baby. And I was ready to take matters into my own hands to make it happen.

After our ill-fated elevator encounter, Emmett insisted on taking me to dinner—he also insisted on something else—that I ditch my plan involving a turkey baster and let him do the job. He would be my baby daddy. He was a wealthy and powerful CEO with little interest in diapers or playdates. And since he didn’t want kids, I’d be on my own once his bun was in my oven, free to go my own way.

But once his baby was inside me, it was like a switch had been flipped, and I got a whole lot more than I ever bargained for.