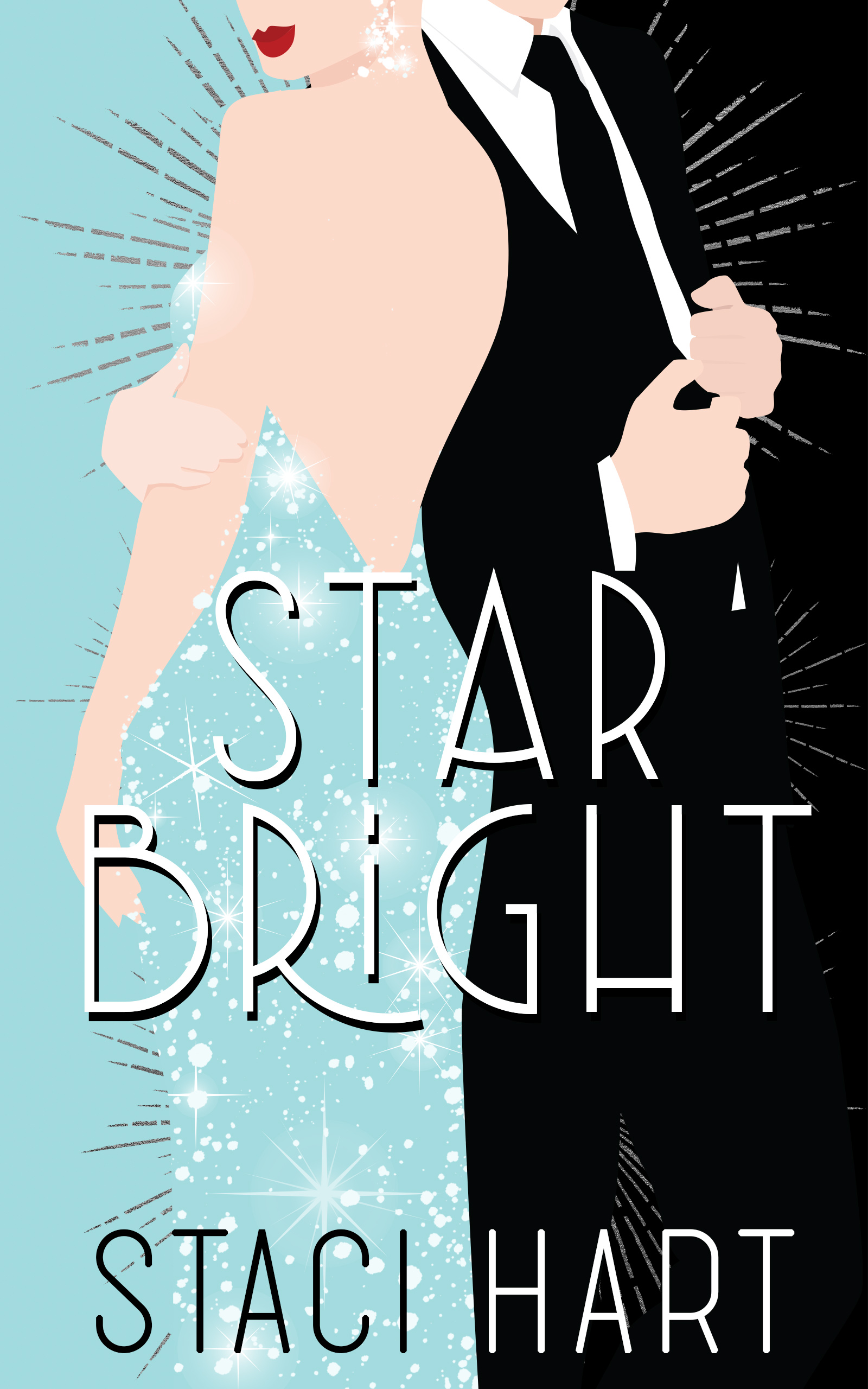 Stella Spencer has one enemy—her secrets.

The world’s obsession with the Bright Young Things is real. Every lavish party thrown by the most exclusive group in New York is a spectacle, stalked not only by the media, but by the police commissioner, who’s declared war. He’s out to ruin everyone’s good time, starting with uncovering the mysterious benefactor leading the group, thus answering the question on everyone’s lips.

Who is Cecelia Beaton?

And no one knows it’s Stella.

If society finds out the truth, her plans will unravel. And with one smoldering look from a stranger, her carefully ordered world catches fire.

Levi Hunt has one plan—get the story.

His future at Vagabond magazine depends on his ability to do the one thing no one can: infiltrate the Bright Young Things. If he can find out who Cecelia Beaton is, he’ll earn enough notoriety to permanently secure his career.

His dreams are at his fingertips, so long as he doesn’t blow his cover. But one night with the brightest, most brilliant young thing of all, and he knows he’ll have to make a choice.

The job he loves or the woman of his dreams.

Secrets and lies. Love and laughter. And two people with something to hide and everything to gain.

Welcome to the party.

Staci Hart wove an incredibly unique, sexy, swoony, and hilarious standalone contemporary romantic comedy with Star Bright, and it was unlike any romance I’ve read before.

The storyline and characters were wonderful. The plot kept me captivated and entertained from beginning to end, and I loved Staci Hart’s beautiful prose. The characters were the real stars of the show and completely stole my heart. I loved Levi and Stella. They had fantastic personalities and I immediately felt a connection with them. Levi and Stella had an instant spark with each other, and I really enjoyed how their relationship progressed throughout. Some parts were a little predictable, but it was still very entertaining. Stella’s friends/roommates were absolutely delightful and totally hilarious, and I loved their addition to the story.

Star Bright was a sexy, funny, swoony, and entertaining start to the Bright Young Things series of standalone romances, and I can’t wait to see where Staci Hart takes the rest of the series in the books to come!

Staci has been a lot of things up to this point in her life — a graphic designer, an entrepreneur, a seamstress, a clothing and handbag designer, a waitress. Can’t forget that. She’s also been a mom, with three little girls who are sure to grow up to break a number of hearts. She’s been a wife, though she’s certainly not the cleanest, or the best cook. She’s also super, duper fun at a party, especially if she’s been drinking whiskey. When she’s not writing, she’s reading, sleeping, gaming, or designing graphics.