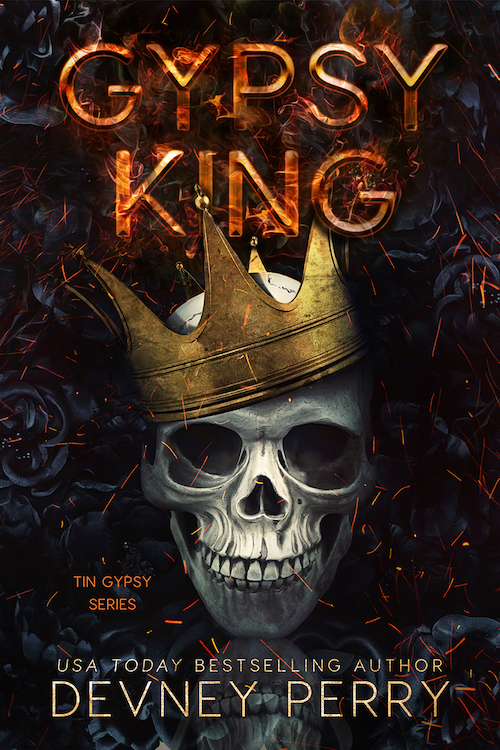 The former Tin Gypsy motorcycle club has everyone in Clifton Forge, Montana convinced they’ve locked their clubhouse doors and ripped off their patches. Everyone but Bryce Ryan. There’s more happening at the club’s garage than muscle car restorations and Harley rebuilds. Her instincts are screaming there’s a story—one she’s going to tell.

As the new owner of the small town’s newspaper, Bryce is hungry for more than birth announcements and obituaries. When a woman is brutally killed and all signs point to the Tin Gypsies, Bryce is determined to expose the club and their leader, Kingston “Dash” Slater, as murderers.

Bryce bests Dash match after match, disappointed her rugged and handsome opponent turns out to be an underwhelming adversary. Secrets are exposed. Truths defeat lies. Bryce is poised to win this battle in a landslide.

Then Dash breaks all the rules and tips the scales.

Oh my gosh, I am seriously kicking myself right now for not starting the Tin Gypsy series sooner! Holy cow, talk about a thrilling, addictive ride. I don’t often read romantic suspense, but Devney Perry absolutely knocked it out of the park with Gypsy King and I freaking loved it.

Sexy and suspenseful with amazing, lovable characters and a storyline that kept me riveted and on my toes, Dash and Bryce’s story was a MUST READ and completely exceeded my expectations. I am pumped to have found this series and am so freaking excited to continue it in Riven Knight!